Update from the Ocean by Bex via Sat Phone from Tara

Posted by debmole at 4:00 AM No comments: Links to this post 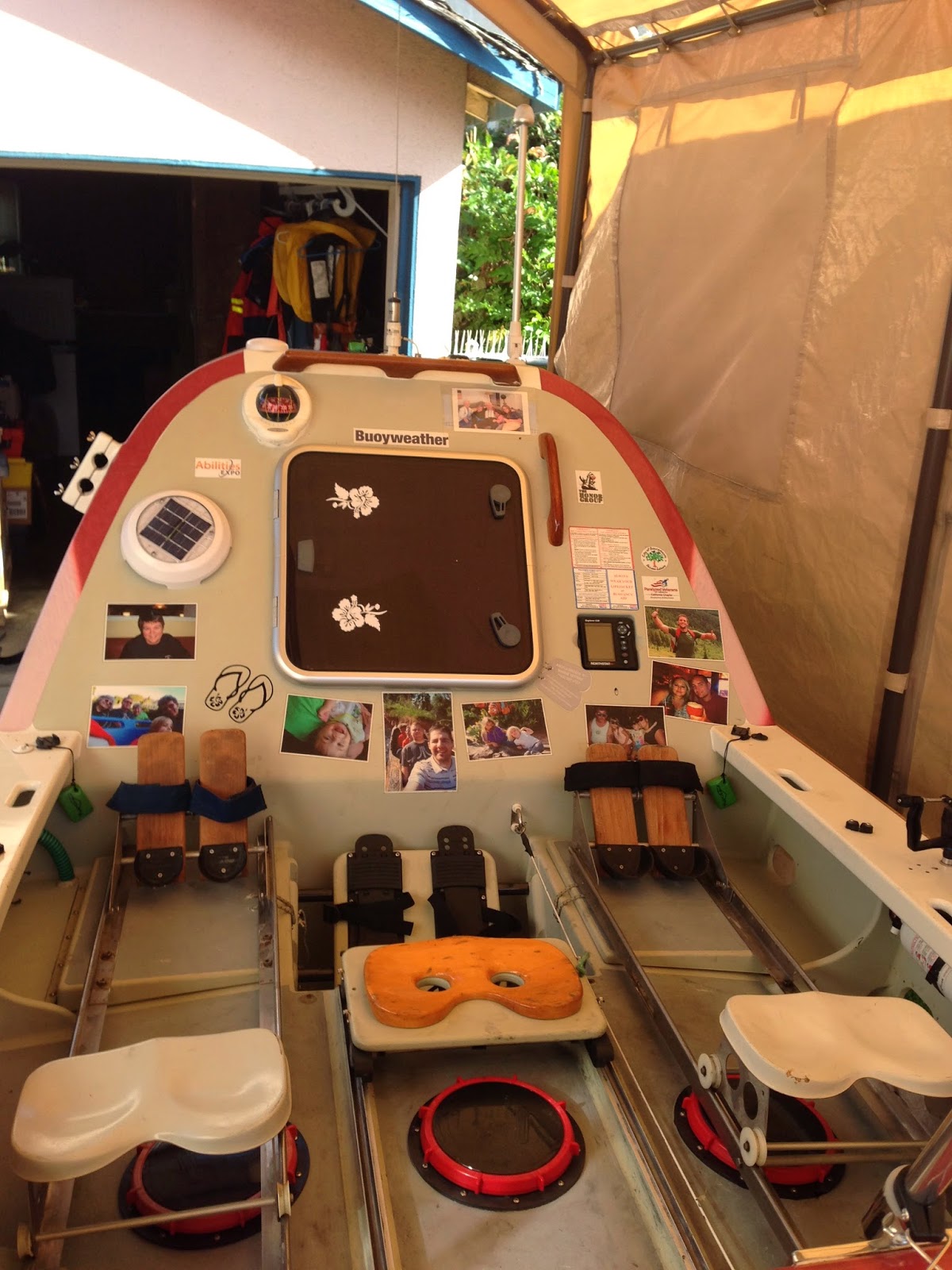 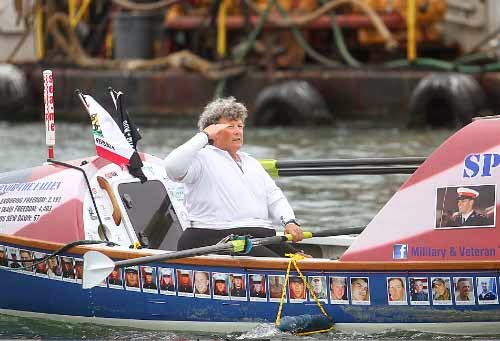 So little time to go and I seemed to have booked every minute of it! Tara arrives  on the 13th bringing portions of her own rations.  I have discovered that  I can’t really pack food till she gets here…that will make the 13,14 and 15th kind of crazy. I am doing my best to get Public Relations work done but with so little help at this point I will just have to move on.  The isolation of ocean rowing starts long before you ever get in the boat. We always seem to manage and make it without much but how great would it be if? Sigh and shoulder shrug. I am hoping leaving from my hometown that we can have at least as much support as Annie Desalernos of Northwest Paralympic Sport Clubs & Foster Anderson of Shared Adventures and all who managed to muster up support In Santa Cruz last year.

I do these rows half way across the world and this will be my 4th Ocean crossing. Tara Says the question she gets asked most is about the support boat and do we have anyone out there with us. Answer “No, we have each other” My number 1 question I get asked is “Why didn’t we here about this”? Believe me it’s not for our lack of effort! I’ll make one last effort and PR blast out and it will go where it goes. I don’t have the budget or time to do any more than that.

I do want to thank Long Beach Marine Electronics for their contributions preparing and repairing the boat and the folks at the Abilities Expo, Swoopsworld Radio, Cathy Lynn DeBuono at LA Talk Radio, Long Beach Rowing Association for hosting our adaptive rowing program and any and all for sharing and following on www.Rowoflife.com  and Facebook page Military & Veteran Tribute Row.

http://cathyisin.com/
Adaptive or Para Rowing has changed my life! Through adaptive rowing I have gained incredible strength… to be able- and even to row across oceans. Over the years I have worked to provide many others the opportunity to better themselves through participation in adaptive rowing. We created a California Adaptive Rowing Program Go Fund Me page to raise money to purchase boats for the program which only has 2 boats that are operational and still floating. Unfortunately we can’t continue to operate without equipment.  I used to think rowing across oceans was the most difficult thing to do on the planet but really fundraising for a 501c3 when you are a little fish is way more difficult. The Big fish leave very little for the little fish to survive and its big fish eat little fish, doggie dog out here, survival of our rowing program is depending on my ability to fundraise.  If we don’t make it, what little we have will be given to another little fish or great cause.  The 20,000 goal is possible if everyone just put in 5 bucks… that is one pack of cigs or 1 drink. Go to  Go Fund Me--California Adaptive Rowing Program or if you are not comfortable donating online
mail check to CARP (California Adaptive Rowing Program) 3350 E. Seventh St., # 231 Long Beach, Calif. 90804. Thank you in advance for your support J
http://www.carplb.net/ 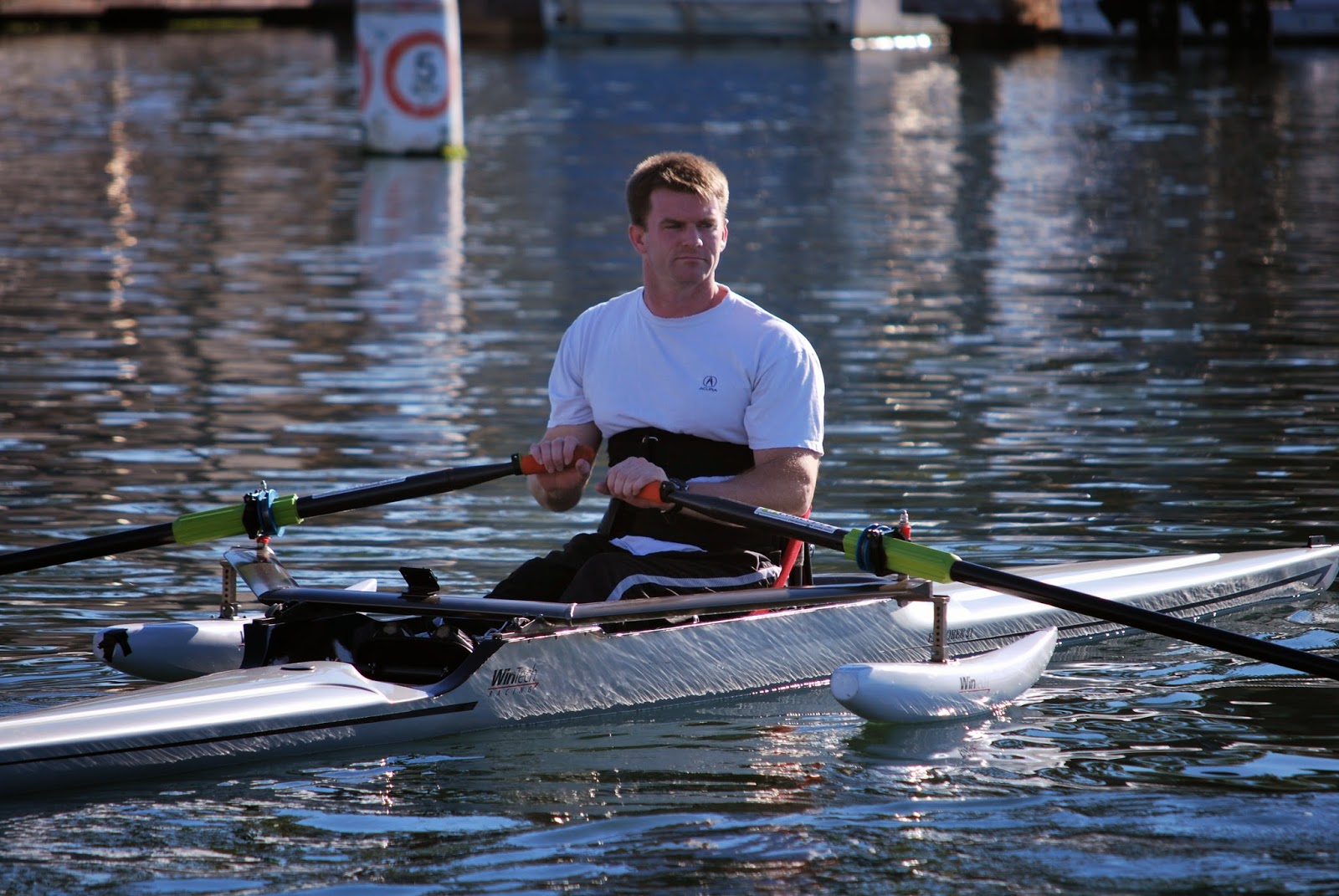 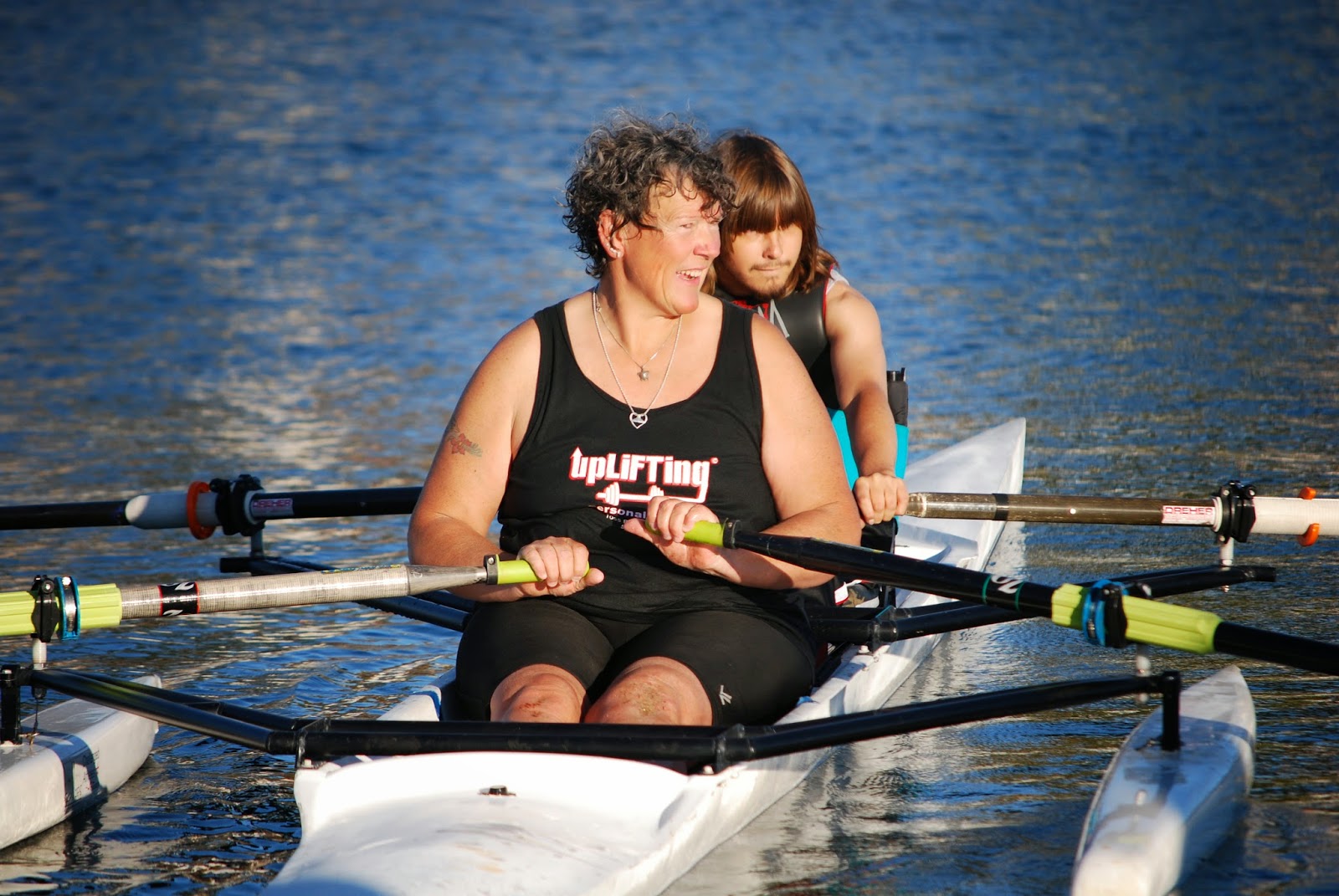 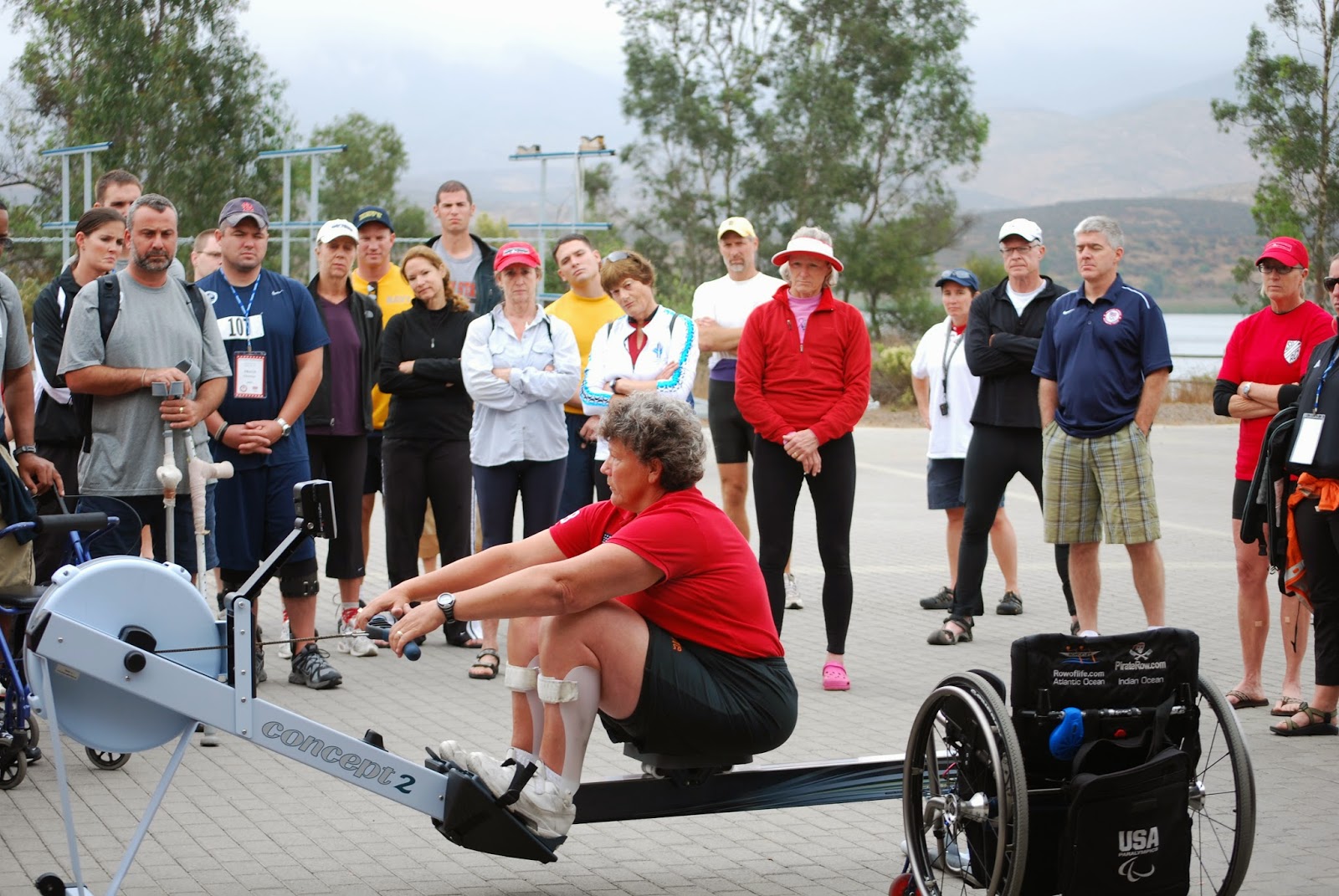 Posted by debmole at 2:48 AM No comments: Links to this post